A number of Montreal's famous landmarks are located along Rue Saint Paul. They include the Bonsecours Market and Notre-Dame-de-Bon-Secours Chapel. 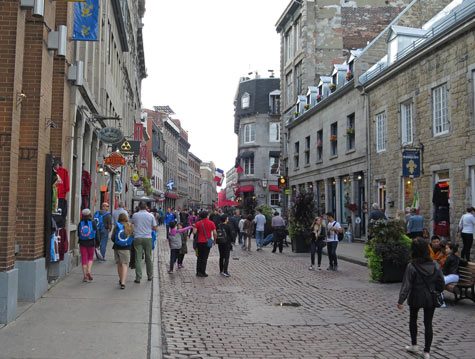 Rue Saint Paul was named after Paul de Chomedey de Maisonneuve, a military leader and the founder of Montreal.

Maisonneuve built his home along the street in 1652.